What do the Recycling Symbols on Plastic Containers Mean?

While it may seem like a secret code, the symbols present on plastic recyclable items convey what items are made of. Plastic containers like milk jugs and even food wrap contain a code for the resin type. The Society of the Plastics Industry created the resin identification coding system in 1988 as a way to improve identification of resin types in the waste stream, according to the U.S. Environmental Protection Agency website. Although many consumers may fail to notice them, businesses and organizations that handle a large volume of disposable containers could greatly benefit from learning about what those recycling symbols mean to ensure they recycle them instead of throwing them in landfills.

A common misperception regarding the plastic resin codes is that they mean a product made of plastic is recyclable.  The plastics industry has a vested interest in perpetuating this myth. In fact. The codes embossed on plastic, typically numbered 1 through 7 simply indicate the type of plastic used in the product.

With enough money and energy, anything is recyclable.  But the reality is that over 90% of plastic is not recycled in large part because there’s no viable aftermarket for the recycled material.

Here are seven common recycling symbols and their meanings:

This type of plastic is made from polyethylene terephthalate (PETE or PET). Some of the most common plastic items are made from PETE or PET, making it easy to recycle as many recycling facilities accept this resin type.

As another major form of plastic that is recyclable, high density polyethylene (HDPE) is often included for recycling services offered by municipalities. HDPE containers are durable and have one of the highest recycling rates.

This third kind of plastic resin, called vinyl (V) and polyvinyl chloride (PVC). Plastic #3 is hard to recycle and is known to contain phthalates that may cause health problems if humans are exposed.

Although not many recycling facilities have services to recycle low density polyethylene (LDPE) because products with this resin are difficult to recycle, an increasing number of plants are starting to accept it.

PP products are also typically recyclable in most major cities and considered to be one of the most widely used plastics in the world.

Although polystyrene (PS) or Plastic #6 is also a very common plastic, it's not accepted by most recycling facilities because its expensive to recycle.

The last resin category encompasses all other or miscellaneous plastics, including polylactic acid (PLA), which is a biodegradable and compostable material.  There are no standardization on whether these plastics are recyclable. They typically aren't are not for reuse unless the are compostable. 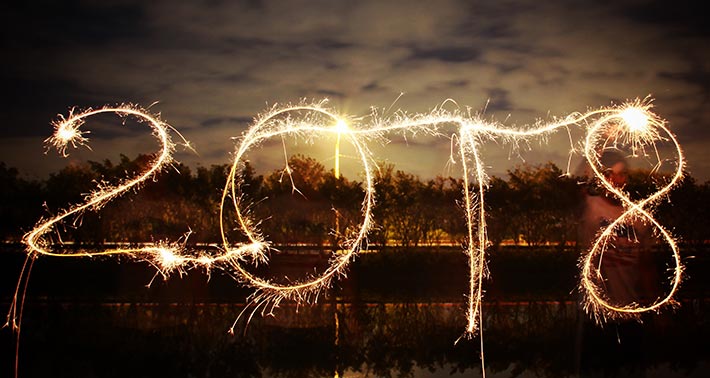 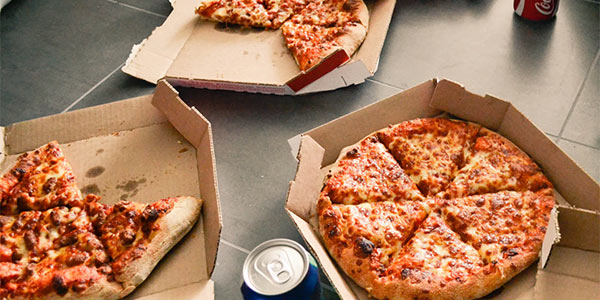 We are a small team of people who are passionate about promoting sustainability through the use of compostables. We believe that composting is the the future of waste reduction, and work hard to spread the knowledge that there are alternatives to disposable plastic.